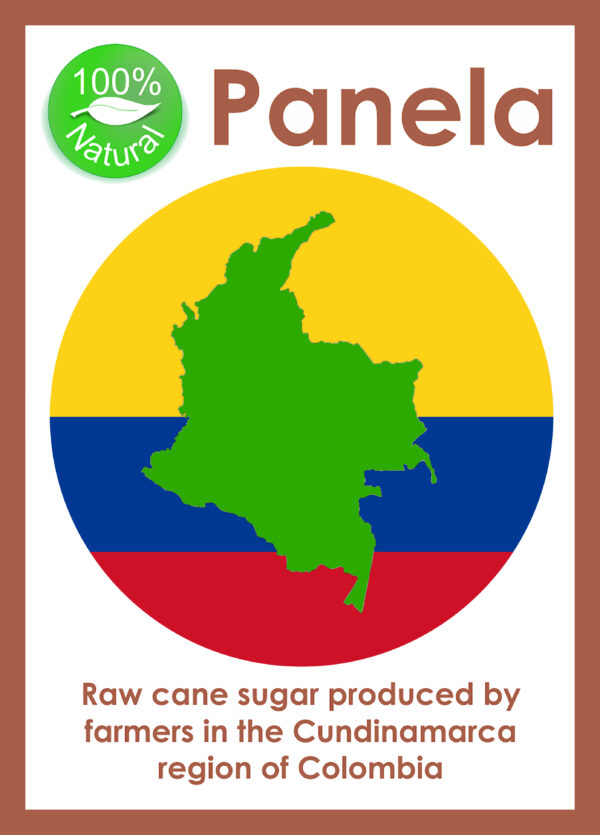 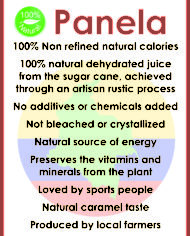 Our Panela is 100% natural, unrefined raw cane sugar produced in trapiches in the municipality of Villeta in the Cundinamarca Region of Colombia.

Trapiches are the places where panela is made by the farmers. In Cundinamarca the trapiches generate income for 32 families.

Identification of the municipality:

There are no reviews yet.

Only logged in customers who have purchased this product may leave a review.